Students participating in the Vicksburg Warren School District’s accelerated-learning program will be showcasing what they have been doing this school year.

The GATES programs, which is in each of the district’s ten elementary schools, will hold a showcase highlighting their classroom activities as well as their yearlong community service learning projects.

“This is kind of their end product,” said Connie West, coordinator of gifted and special programs in VWSD.

The GATES program is the VWSD’s iteration of a statewide initiative that encourages schools to offer programming for intellectually gifted students.

The gifted education program is designed to meet the individual needs of these children and are, in addition to, and different from, the regular educational program.

West said that each school’s GATES program will be participating in the two-and-a-half hour program.

She said the showcase is meant to give parents and family members a glimpse into their projects.

The projects are the major portion of the GATES curriculum, aimed at making the students use their analytic skills.

“Whether it is just in Vicksburg or on a statewside level, it’s their chance to work through an issue through a creative problem-solving process,” she said. “As a class, they each came up with a plan for how they could bring focus for their cause. Some chose to raise money and others chose to raise awareness.”

GATES is offered to second-through-sixth-graders.

To enter the GATES program, students are referred by a teacher, parent or friend. Students then meet with the district’s psychometrist and must score in the 91st percentile of test takers.

“We also blanket-screen every first-grader and then at any point in all of the other grades, they can be referred,” West said.

Student spend at least five hours in their GATES class per week.

West said the program is particularly beneficial for those students who are simply not challenged enough by standard curriculum.

“I think for the gifted child, having that avenue to go deep into whatever project they’re interested in is very valuable,” West said. “One thing we do is work toward their interest level and target their challenge level.”

The program will be from 9 a.m. to 11:30 a.m. Wednesday at Warren Central Intermediate school in the gymnasium. 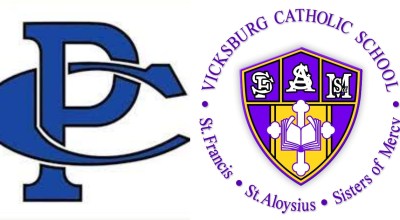 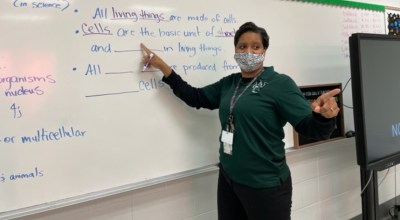