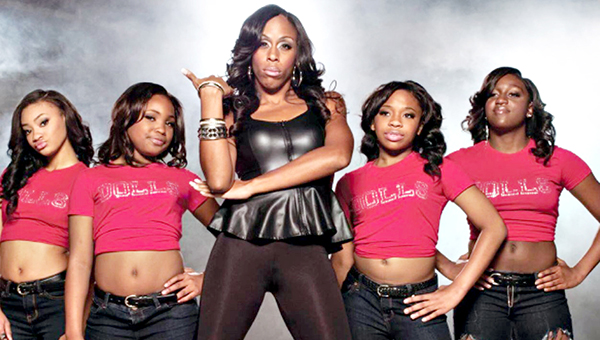 Television cameras are set to roll as the Dancing Dolls of Jackson battle it out in the Light Up the Dance Floor dance competition Saturday at the Vicksburg Convention Center.

Competitors will include the Elite Starz of Nashville, the Elite Forces of Destruction and Royal Envy.

The competition will be featured on “Bring It!” a reality dance competition series, which airs on the Lifetime channel, Julie Ford said.

Ford is the sales and marketing manager of the VCC.

Audience check-in will begin at 1 p.m. and the competition begins at 2 p.m.

Tickets are $10 and early arrival is suggested.

“For the past four events about 500 to 600 people have had to be turned away,” Ford said, because of the popularity of the competitions and the fan base from the teams.

Originally, the competition was scheduled for the Vicksburg High School football field, but due to space limitations, it was relocated to the convention center, Ford said.

Dancers will compete in hip-hop majorette competitions with the main focus being on the stand battle routine.

“The Dancing Dolls will do battles as part of the show,” Ford said.

“Bring It!” debuted in 2014 and features coach Dianna “Miss D” Williams and her Dollhouse Dance Factory.

A parent or legal guardian must accompany audience members younger than 18 years who wish to attend.