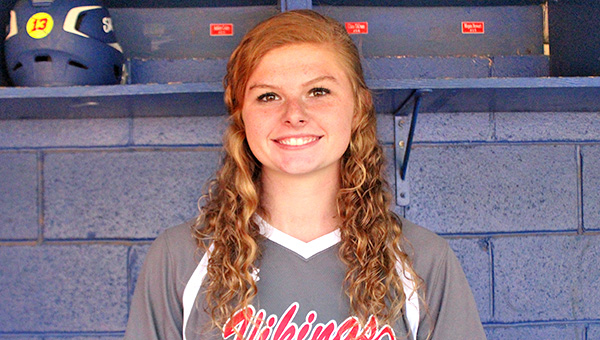 A couple of big innings propelled Warren Central’s softball team to a win over Florence on Thursday.

April Lynn went 2-for-3 with a double, triple, two RBIs and two runs scored to lead the Lady Vikes to a 7-3 victory at Lucy Young Field. Warren Central (3-1) scored two runs in the second inning and then five in the third to get the lead for good.

Lynn had an RBI triple in the second inning and an RBI double in the third. Ashley Coley scored twice and drove in a run, Sarah Kate Smith went 2-for-4 with a run scored, and both Cocoa Fultz and Kaitlyn Mitchell had RBI singles.

Pitcher Logan Hardin overcame a shaky third inning to lock down the win. She gave up three runs in the third, but none the rest of the game. She allowed six hits and four walks, and struck out nine.