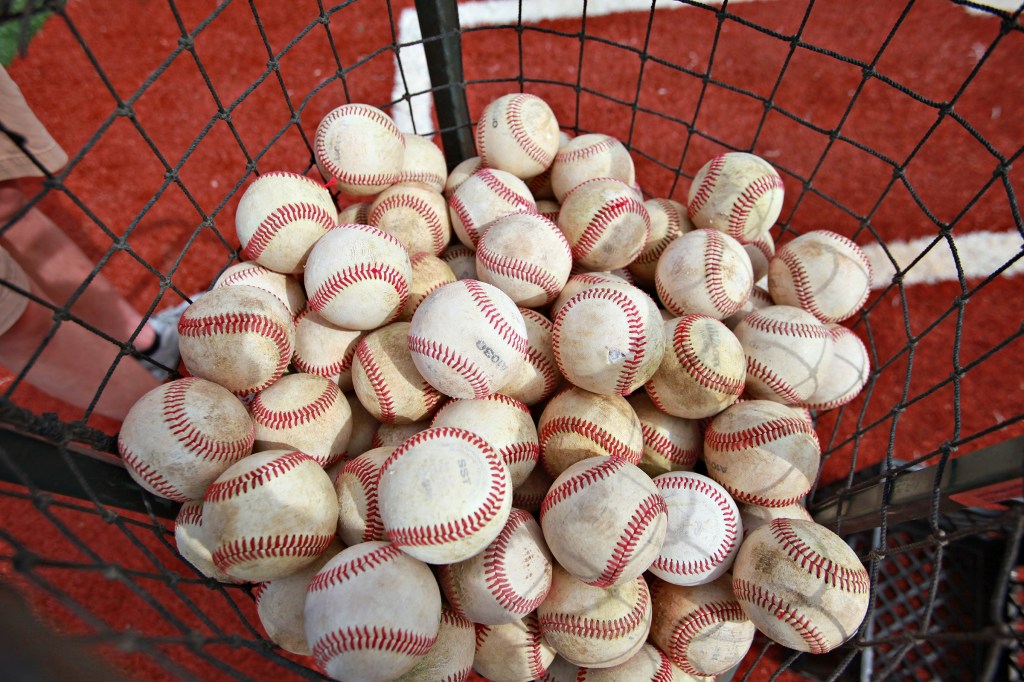 BATON ROUGE, La. — Right when it matters most, LSU seems to finally be heating up.

Antoine Duplantis lined an RBI single into left field in the bottom of the 10th inning Sunday to give the Tigers their first walk-off win of the season, 7-6 over South Carolina.

LSU (32-16, 15-9 Southeastern Conference) won for the fifth time in six conference games, and claimed its fourth series victory in the last five weekends.

The Tigers are a game behind Mississippi State and Florida for the overall lead in the SEC and finish the regular season with a three-game series in Starkville May 18-20. LSU also hosts Auburn next weekend.

LSU totaled 17 hits and twice came from behind to tie the game. South Carolina took a 6-5 lead in the top of the ninth on a sacrifice fly by L.T. Tolbert, but LSU tied it on an RBI single by Deichmann in the bottom half of the inning.

LSU had wiped out a 5-3 deficit earlier in the game. Deichmann also had an RBI single in the fifth inning to spur that comeback.

In the 10th inning, Watson led off with a single and went to third base on a bunt and an error. Duplantis then ripped a single to left field to bring in Watson with the winning run.

“I thought our kids really swung the bats well all day,” LSU coach Paul Mainieri said. “We were confident and aggressive at the plate, but we didn’t have enough to show for it, because we hit so many balls hard right at people. Each time South Carolina took the lead, our kids hung in there and kept battling, and we made some things happen.”

Alex Destino hit a three-run home run in the fifth inning for South Carolina, and T.J. Hopkins went 3-for-5 with two runs scored. Tolbert had two hits and drove in two runs.

The Gamecocks had a chance to take the lead in the top of the 10th. Matt Williams drew a one-out walk and Jacob Olson followed with a double to left field. Williams tried to score from first base, but was thrown out on a perfect relay throw from LSU shortstop Kramer Robertson.