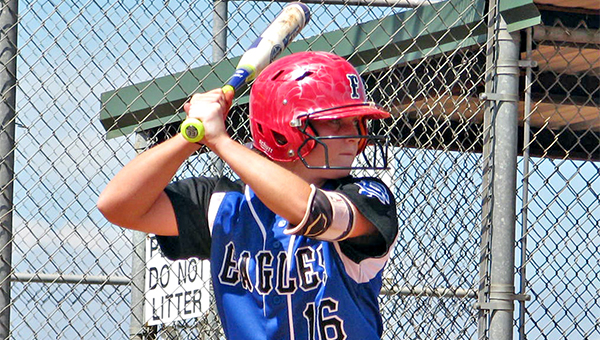 Hannah Embry is only a freshman, and at about 5-foot-2 not a big one at that.

When she steps onto the softball field, however, she’s become used to carrying the weight of the world on her shoulders.

Embry has already been Porters Chapel Academy’s primary pitcher for four seasons. She’s pitched nearly every significant inning for the team in that time, led the team in batting average two years in a row, and been a key part in the program’s turnaround.

During the 2016 season — the Mississippi Association of Independent Schools plays fast-pitch softball in the fall — she pitched 125 innings and had 100 strikeouts, with only 22 walks. She led the