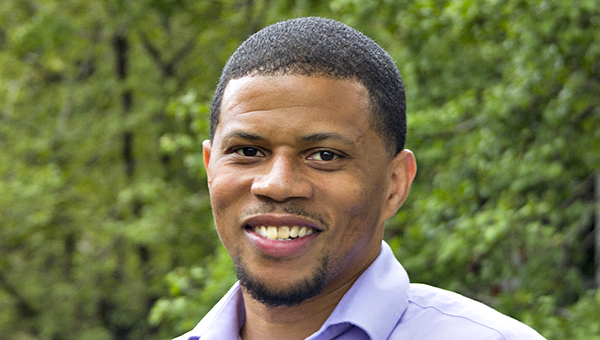 RAYMOND — Basketball has taken Yusef Fitzgerald all around the United States, but he always seems to keep coming back to Mississippi.

Fitzgerald was introduced Wednesday as the new men’s head basketball coach at Hinds Community College. The Atlanta native is a graduate of Piney Woods High School in Rankin County, but has also coached AAU basketball in Chicago and was most recently the director of basketball operations for Iona College in New York.

Fitzgerald has also been an assistant at Jones County Junior College, where he helped the Bobcats to a 35-13 record and an appearance in the MACJC state championship game.

Fitzgerald will replace Ralph Moore, who retired after 22 seasons as Hinds’ head coach.

“It means the most to me, being from around here and now I’m able to be in a position to give back to the community I grew up in and being able to help young men come through and get an education, and also have a dream of playing basketball after high school,” Fitzgerald said at a news conference Wednesday morning.

Fitzgerald led Piney Woods to two state championships and later played at Tougaloo College in Jackson. His coaching career included stints with AAU teams and high schools in Jackson and Chicago, before moving on to the college ranks.

“We are confident that Coach Yusef Fitzgerald will bring a passion to the program and the Utica Campus that will be consistent with our vision,” Dr. Deborah Mays-Jackson, vice president of the Utica Campus, said in a school release. Hinds’ basketball teams are based in Utica. “I am excited about the transition the men’s basketball program is about to encounter.”

M-Braves work to get past Biloxi