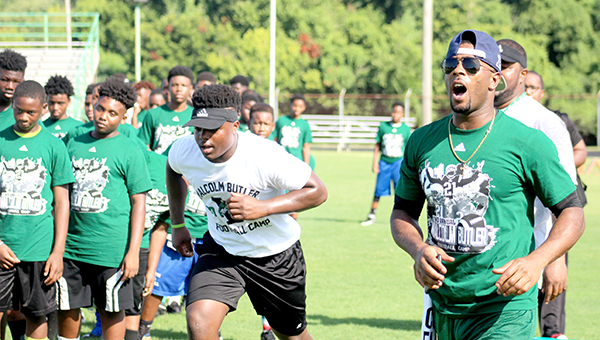 The heat index Saturday is expected to be upwards of 100 degrees in Vicksburg, but not even a summer heat wave will keep players away from the Vicksburg High School football field and the annual Malcolm Butler Football Camp.

More than 500 players are expected to participate in the camp, which will take place in two sessions Saturday.

The morning session will include players in eighth through twelfth grades and take place from 7:30 a.m. to noon.

The afternoon session is for players in first through seventh grades and will take place from 11:30 a.m. to 2 p.m.

Players will have the chance to learn from former Vicksburg High star and current New England Patriot Malcolm Butler.

“It means a lot to him,” camp director Cynthia Bell said. “He has said in the past, when he was growing up they didn’t have camps and things they could go to. Especially without paying a fee. Being able to do this in his hometown to give back to these kids, it is what we wanted to do. It is a dream of his.”

Butler will be joined by former NFL players and players from Jones Community College, Alcorn State, Jackson State and the University of West Alabama.

Vicksburg natives Terrell Smith and A.J. Stamps will also be assisting with the camp. 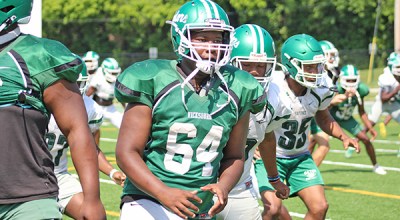