Those who are left handed, work and play in a world built on the wrong side 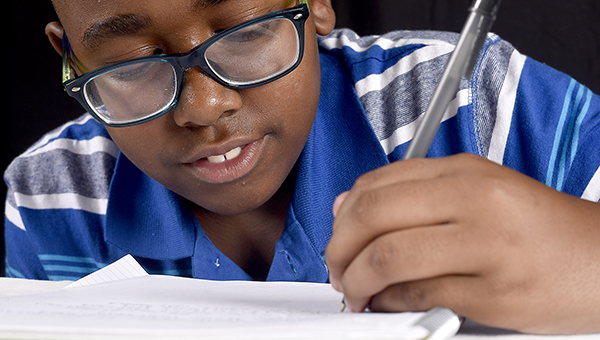 Eric Darden, Jr. makes out a list of some of the disadvantages of being a leftie. International Left Handers Day is recognized on Aug. 13. Today marks the 28th anniversary of the tradition. (Courtland Wells|The Vicksburg Post)

Today is International Left Handers Day, marking the 28th anniversary of the tradition.

The idea of setting aside Aug. 13 as a day to celebrate lefties, while also raising awareness of the challenges they face, was the brain child of the Left-Handers Club, which is a group from the United Kingdom.

Although, scientists are not sure what causes left-handedness, the Farmer’s Almanac website states genetics do play a role. Findings, however, are not conclusive.

Take the case of identical twins that have the same DNA. One twin may be left-handed while the other is a right-handed.

In search of locals to share their struggles as left-handers, Vicksburg did not come up empty handed.

Brady Green, who is a student at Warren Central High School is left-handed and said he has never really thought much about it.

However, friends that have noticed him using his left hand always seem to make a comment, he said.

“If I am writing, people will come up and say ‘I didn’t know you were left handed,’” Green said.

According to Scientific America, only 15 percent of people are left handed, with men being more likely to be left handed than women.

And with these statistics, being left handed can be a challenge.

Green said the most difficult thing he has had to deal with is a school desk.

“When I have had to use one of those desks when the table part is on the right, that’s pretty difficult,” he said.

The Rev. Brian Ivey, who is the minister at Highland Baptist Church, in Vicksburg agrees.

“The biggest struggle I had was when I went to school,” Ivey said. “All the desks were right handed, and I remember thinking it wasn’t fair.”

In college, Ivey said there were a few left-handed desks in the classrooms, but he had already acclimated himself to making do with a right-handed desk.

Plus it was a great excuse to not be neat.

“I guess that’s why I have sloppy handwriting,” Ivey laughed, blaming the lack of legibility on the fact, left-handed desks were unavailable during those formative years.

Ironically, Ivey, his wife Carla and youngest son, Daniel, are all lefties, but their oldest son, Joseph, is right handed.

Fortunately, for him, both of his parents were ambidextrous, so when it came to teaching him certain skills like how to hit a baseball, there was no problem.

“When I play ball, I play right-handed, Ivey said.

“It’s kind of challenging when I’m drawing, because I can’t see where my pencil is going,” King said.

And what if you are right-handed, but you have a left-handed child.

Antionette Darden said from her perspective, this can also present challenges. Darden said she had to realize that even though it looked uncomfortable to see her son write at a slant, she had to appreciate this was natural for him.

Other challenges Darden said she experienced with a left-handed child included teaching her son how to tie his shoes and how to pour.

“And, I have had to make sure I don’t tell him he is doing something wrong,” she said, just because he is using his left hand. 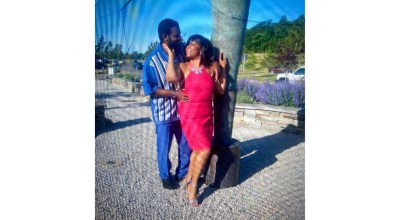 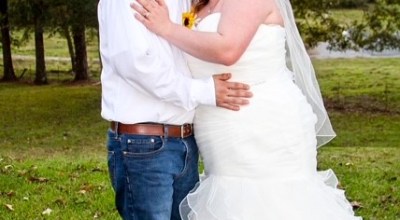 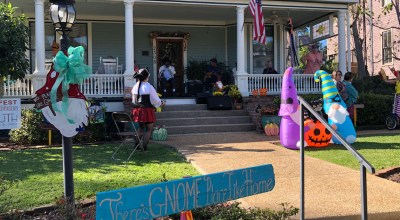 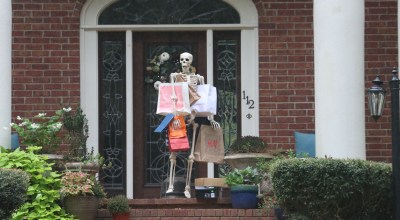