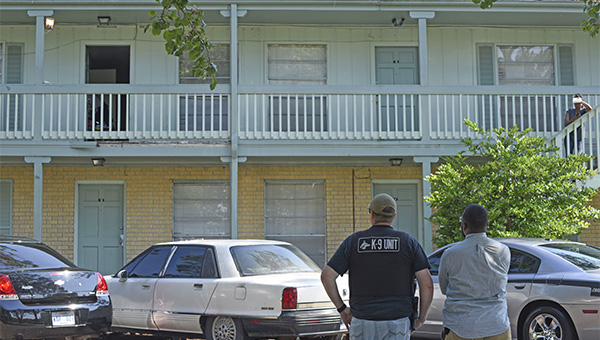 He said no charges had been filed pending further investigation.

Edwards said the warrant was the result of a tip from a citizen who said the juveniles had been talking to people about selling the weapons. He said one of the weapons recovered was reported stolen in the Tuesday burglary of a home in the 200 block of Azalea Lane.

Edwards could not say which weapon from the theft was recovered.

Earlier Tuesday, at 7:39 p.m., Edwards said a Bosch home drill, 750 rounds of 7.62mm ammunition and a safe containing an unknown amount of .357 Magnum and .38-caliber ammunition were reported stolen from a storage shed at 43 Fisher Ferry Road Suite G.

“We believe the juveniles we have in custody are connected to both these burglaries,” he said.