The Trump administration is taking a fresh look at a long-dead Mississippi flood project that the late Sen. John McCain once called “one of the worst projects ever conceived by Congress.”

The Bush administration had killed the project in 2008, saying the pumps would cause “unacceptable” damage to wetlands and wildlife, and to the economy and recreation.

Mississippi Gov. Phil Bryant says two months of ongoing flooding wouldn’t have been as bad if the pumps had been built.

Bryant took a helicopter tour of the flooded area. He tells reporters that he was in Washington this week lobbying the Trump administration to revive the project. 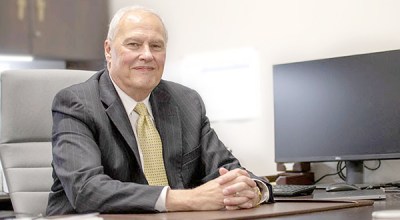 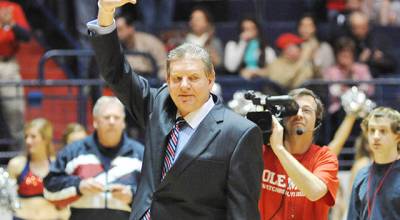 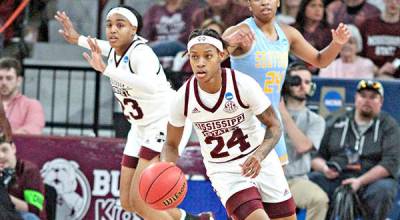