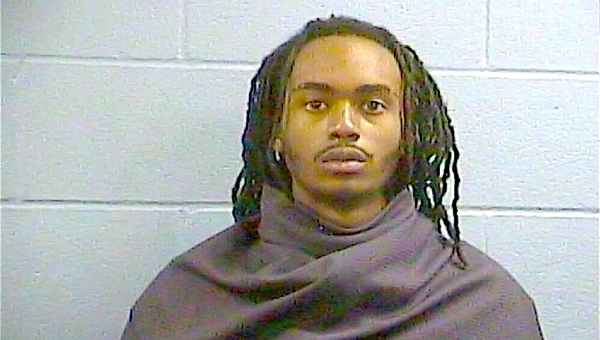 Monday, Uriah Warfield was arrested and charged by the Vicksburg Police Department with discharging a firearm inside the city limits.

Warfield appeared in court and was sentenced to serve 30 days in jail for violating the city ordinance.

The amended ordinance regarding discharging firearms in the city limits imposes a fine and jail term on all persons found guilty.

The discharging of any gun, pistol, or firearm of any description within the city limits shall be a misdemeanor. This provision does not apply to police officers in performance of their duties as law enforcement officers, nor to the discharge of firearms at locations, times and/or specific events previously approved for the discharge of firearms by the Police chief, nor to a person in self-defense or defense of others, or if otherwise allowed by law.

Any person found guilty of discharging a firearm within the City of Vicksburg shall be fined $500 and imprisoned for a term of thirty (30) days.