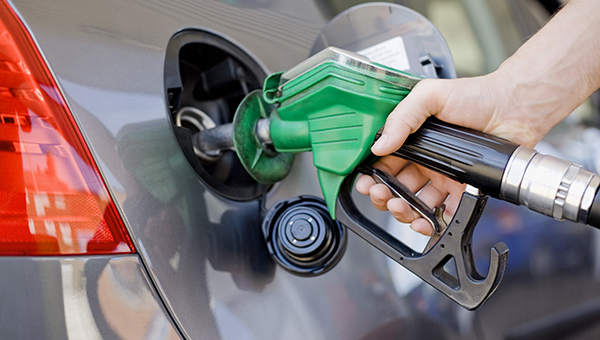 AAA has reported the national gas price average is “poised to be potentially the cheapest Labor Day weekend average in three years.”

The statement and analysis comes just days before the final holiday weekend of summer is set to begin.

“For Americans who bookend summer with road trips, they will find gas prices this coming weekend that are cheaper than this past Memorial Day and last year’s Labor Day holiday,” Jeanette Casselano, AAA spokesperson, said. “At the start of the week, two-thirds of all states have gas price averages that are nearly a quarter cheaper than last year.”

Gas prices in the Southeast region have dipped to or below the $2.25/gallon mark for some states, which also tout the cheapest prices in the country today.

In Mississippi, the average has dropped to $2.20 per gallon on average, with Louisiana also reporting an average of $2.20.

In the Vicksburg area, motorists are enjoying fuel prices well below the state and national averages, with the average gas price at $2.13 per gallon. Last year at the same time, the average was reported at $2.55 per gallon.

More states in the region are likely to see averages this low in coming weeks. In fact, AAA expects by year-end that the Southeast region will again see $2/gallon retail prices.

In addition to news of lower fuel prices for the upcoming Labor Day weekend, the Mississippi Highway Patrol announced Monday it will begin the 2019 Labor Day Travel Enforcement Period on Friday at 12:01 a.m. and conclude Monday at midnight.

In an effort to enforce traffic laws and reduce traffic crashes, MHP will participate in Operation Crash Awareness and Reduction Effort during the holiday period.

As part of Operation C.A.R.E., all available troopers will be assigned to saturation patrols to combat speeding and distracted driving issues.

In order to remove impaired drivers and promote seatbelt usage throughout the state, safety checkpoints will be established throughout the holiday period.

During the 2018 Labor Day enforcement period, MHP investigated 165 crashes including four fatalities and made 166 D.U.I. arrests.