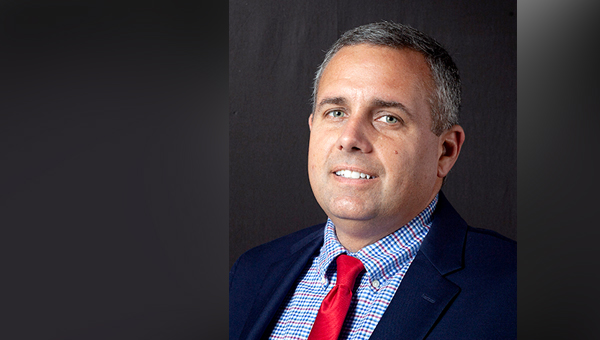 A wave that started in the party primaries in August continued Tuesday as another incumbent on the Warren County Board of Supervisors was unseated.

In the race for the District 1 seat on the Warren County Board of Supervisors, incumbent John Arnold was defeated by Ed Herring. Unofficial results Tuesday evening gave Herring a 926-vote victory.

“I feel really good. It’s been a lot of work and a lot of help from a lot of people,” Herring said. “It’s been a good night.”

Herring lost to Arnold in the 2015 general election for District 1 supervisor.

Arnold was surprised by the size of Herring’s win.

“I am surprised that it was that big of a gap. I thought it would be closer,” Arnold said. “But, that is what elections are for; for people to elect people to represent them”

Arnold said he congratulated Herring and offered his help in any way.

“He will do a good job. He will provide good representation to the district,” Arnold said. With all of the boxes reporting, Herring received 1,985 votes to Arnold’s 1,059 votes. The unofficial totals do not include absentee votes. In District 1, a total of 208 absentee ballots were received.