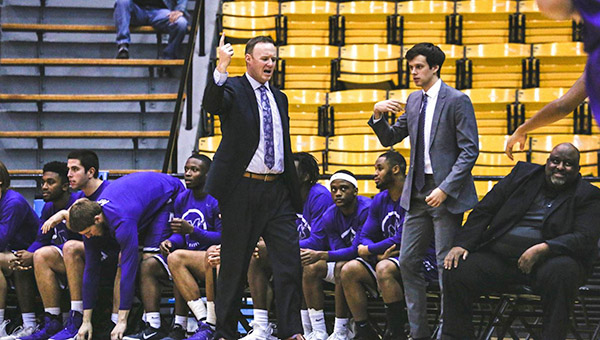 JACKSON — Millsaps College men’s basketball coach Jimmy Smith has stepped down from the job to become the head coach at Trinity University.

Smith has more than 100 wins in seven seasons as a head coach in Division III. He also was an assistant for three seasons at Sam Houston State University.

CHARLOTTE, N.C. (AP) — Nobody did anything to get fired or lose a sponsor in this week’s edition of NASCAR... read more