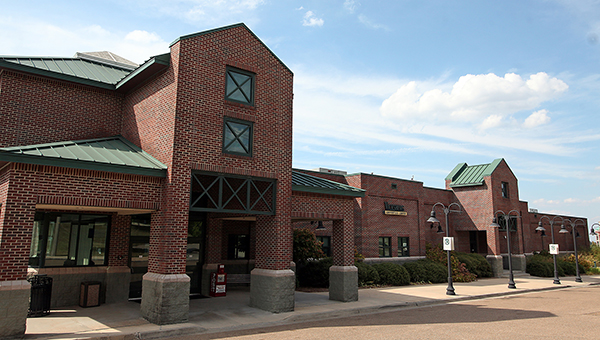 VenuWorks, the company that manages the Vicksburg Convention Center, has received an $84,457 federal Payroll Protection Program loan for the convention center, the Board of Mayor and Aldermen learned Thursday.

The board Thursday authorized Mayor George Flaggs Jr. to sign a memorandum with VenuWorks concerning the loan.

Presently, the convention center is closed and its six employees are working from home. Kirklin said construction work continues on upgrades to the center’s heating and air conditioning system and lights.

“To say we’re happy is an understatement,” she said.

Kirklin said VenuWorks makes sure every one of its locations is a limited liability company, which enabled the parent company “to get out there and get these loans for all the venues, which was spectacular. We’re proud not to have to furlough employees.”

According to a letter from VenuWorks CEO Steve Peters, the amount of the loan is equal to 250 percent of the average monthly payroll experienced by the convention center during the 2019 calendar year, known as the “lookback period.”

Under the terms of the loan, which is administered by the Small Business Administration, the entire loan will be forgiven if the money is used to maintain the number of full-time employees who were employed during the lookback period.

VenuWorks, Peters said, has the sole responsibility for using the loan, and repaying any parts of the loan that are not forgiven.

Lack: I’ve had the best of both worlds

Gordon Cotton, a beloved Vicksburg author and historian, wrote this feature on Mrs. Dorothy “Dot” Lack that published in The... read more