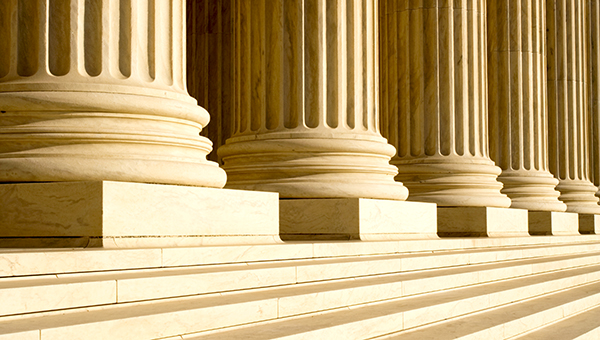 An order from the Mississippi Supreme Court could allow jury trials to resume in Warren County.

According to the order issued Thursday afternoon, in counties with two or less reported deaths attributed to COVID-19 by the Mississippi State Department of Health as of Thursday judges may instruct their clerks that jury summonses may be sent to jurors to be returnable on or after May 18.

Only two deaths have been reported in Warren County since the virus outbreak began.

The jury summonses, according to the order, should include a separate document to alert prospective jurors of recognized grounds for juror excuse and/or exemption and should address illness and/or personal hardship excuses related to COVID-19.

Circuit Clerk Jan Daigre said she just received the order and declined to comment until she could meet with Circuit Judges M. James Chaney and Toni Walker Terrett, and County Judge Marcie Southerland.

The Supreme Court in March issued an emergency order postponing jury trials because of the threat of the COVID-19 virus. The Court is still monitoring the situation according to the order.