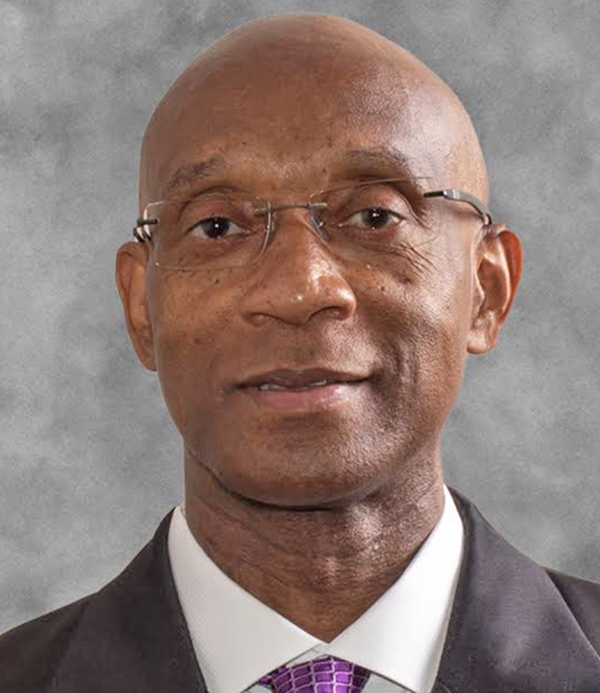 When he was fired by Arkansas-Pine Bluff’ midway through the 2018-19 season, Nate Kilbert found himself without a job as a basketball coach for the first time in 30 years. He decided to keep it that way, at least for a little while.

Kilbert took a year off to rekindle his passion for basketball and coaching. He went to high school and college games as a fan, and studied not just the X’s and O’s, but the way players and coaches interacted with each other and reacted to situations. Sixteen months later, when one of his dream jobs came open, he was ready to jump back into the intense world of Division I basketball. He stuck the landing when he was hired as Alcorn State’s next women’s head coach.

“I learned a lot. I needed that break. I didn’t realize at the time that you’ve got to take a step back to move forward, and that’s what I did,” Kilbert said. “I’m energized now. In 30 years, I had never took a break from the game. This was my first year doing it, and it helped me.”

Kilbert has spent his entire coaching career in the Southwestern Athletic Conference, including 18 years as a head coach at Mississippi Valley State and Arkansas-Pine Bluff. He was at UAPB for six seasons, before an 0-3 start in conference play in the 2018-19 season led to his dismissal.

After his one-year sabbatical, he got the chance to return to his roots. Before becoming a head coach he had spent 14 years as an assistant at Alcorn under longtime head coach Shirley Walker. During that span, the Lady Braves won six regular season and three SWAC tournament championships.

Kilbert said alumni and friends in the Alcorn community had encouraged him to chase the job when it periodically came open over the past 19 years, but the timing was never quite right until now.

“I think I can be successful there because of my connections and the people I know. They’ve been trying to get me back at Alcorn for a long time, even when I was at other places, but I told them I wanted to focus on what I was doing here. For it to come open like it did, it’s definitely a blessing,” he said.

Kilbert is familiar with rebuilding SWAC programs. Mississippi Valley State had won one game the year before he took over as head coach in 2001, and Kilbert eventually led them to the 2011 SWAC regular-season championship. UAPB had gone 1-27 the season prior to his arrival in 2012, and finished 13-18 record in his first season.

The last time Alcorn State had a winning record was the 2006-07 season, when it finished 15-13, and its last SWAC championship and NCAA Tournament appearance was in 2005.

Courtney Pruitt, Kilbert’s predecessor, had a 46-105 record in five seasons and did not have her contract renewed this spring.

The Lady Braves improved from four wins in 2018-19 to 13 this season, and Kilbert felt they’re not nearly as far away from contending for a SWAC title as his previous stops were when he arrived.

“When I looked at this Alcorn job, I don’t think their program is nowhere near what those two programs are. It’s just because they haven’t won a championship in years. I’m trying to get them back to that championship quality of a program.,” Kilbert said.

Kilbert said his familiarity with Alcorn, and the relationships he’s maintained over the years both there and in the SWAC, will be an asset in recruiting. He said Alcorn is in a unique situation with its rural campus that can provide a good learning environment.

“What I tell kids about Alcorn State is that you can go there, and if you really want to be good at something that’s the place to go because there’s less distractions,” he said. “You don’t have the distractions you would in the city, and you should be able to take advantage of that.”

Kilbert added that he’s ready to get to work as soon as possible.

“You ever see dynamite explode? I don’t think it gets no more fired up than that. I feel like a stick of dynamite. I am excited,” Kilbert said. This is truly a dream come true for me.”

His college football career is only two years old, and already Keonte Lumpkin has endured more than his share of... read more