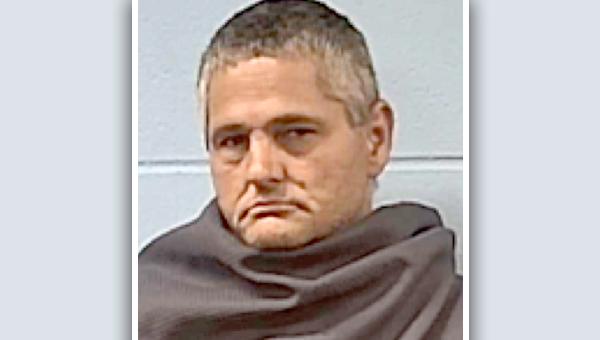 A Vicksburg man has been charged with possession of methamphetamine following his arrest Tuesday.

According to a release from the Vicksburg Police Department, James Jester, 50, was arrested on Fog Drive Tuesday. Officers of the Criminal Investigation Division and Narcotics/NET Team were there on an unrelated matter at the time.

Jester appeared in the Vicksburg Municipal Court Wednesday where Judge Angela Carpenter set a $5,000 bond and bound his case over to the Warren County grand jury.

Six people have been indicted by the Warren County grand jury on multiple charges involving a May 19, 2019, running... read more