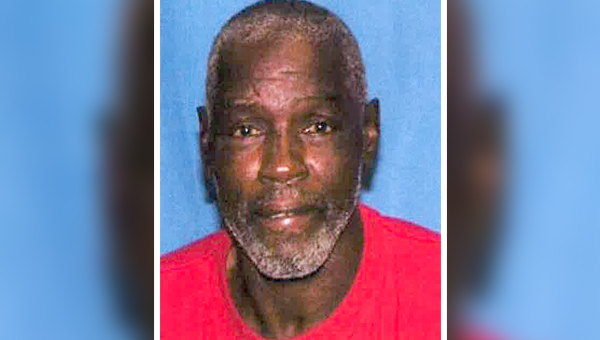 A Silver Alert issued Sunday afternoon by the Mississippi Bureau of Investigations for an elderly Vicksburg man has been canceled.

The agency sent out a notice just after 4 p.m. that Michael D. Wallace, 63, had been found and was safe. There were no details provided as to where Wallace was found.

In issuing the alert, the MBI said Wallace had last been seen Sunday morning on the 3500 block of North Washington Street. He was last seen walking in an unknown direction wearing a green shirt, gray shorts and slip-on shoes.

Due to COVID-19 MIDD-West has closed its facility-based services, which includes recycling operations. “We have many of our disabled recycling... read more