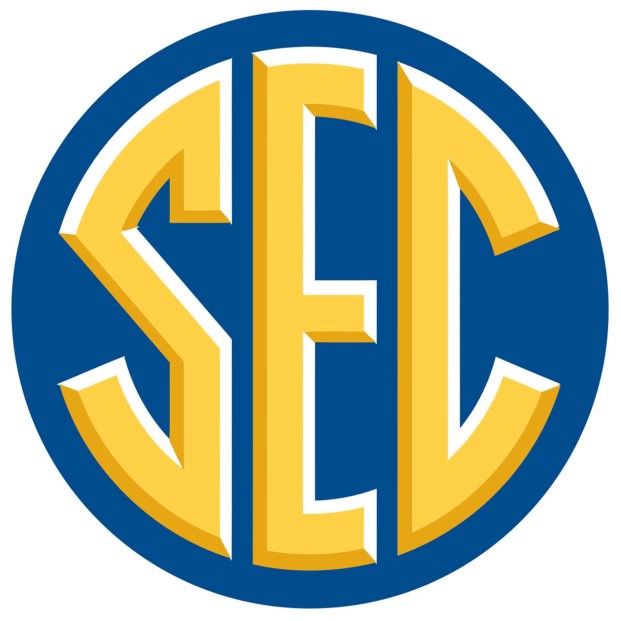 BIRMINGHAM, Ala. — The Southeastern Conference announced Tuesday that it will postpone the start of volleyball, soccer and cross country competition until at least Aug. 31. The decision will provide additional time to prepare for the safe return of competition on an adjusted timeline, the league said in a release.

The delay in competition includes all exhibition and non-conference games.

Any rescheduling of non-conference contests impacted by the postponed start of the fall seasons in volleyball, soccer and cross country will be determined by each school.

Several other leagues have either canceled or delayed their fall sports seasons, or announced that they will only play conference football games. The SEC has not yet made a decision on whether to take any of those measures.

The National Junior College Athletic Association has punted its football season to the spring. It’s still unclear, however, whether Mississippi... read more