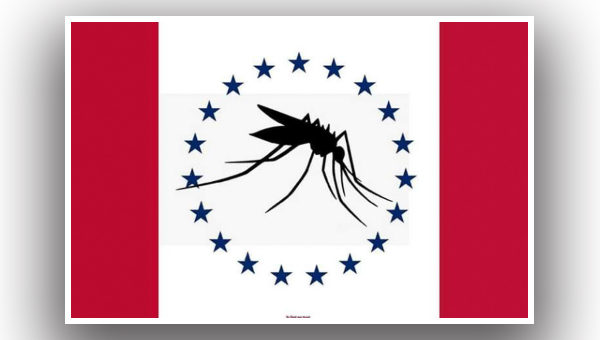 When the Commission to Redesign the Mississippi State Flag announced Monday the 147 flags that had advanced to round two of the selection process, one design, in particular, drew some interest.

The design, among the dozens shared on the commission’s website, showed the silhouette of a mosquito, surrounded by a circle of stars. And, as required, the flag also carried the words “In God We Trust.”

In a statement Tuesday, that flag design should not have moved forward to round two of the selection process.

“The mosquito flag advanced to Round Two due to a typo in a list of flag numbers submitted by one commissioner. That commissioner has requested that the flag be removed from the Round Two gallery, and MDAH staff has complied,” the commission said in a statement.

To view the flags that have advanced to round two, visit the commission’s gallery at https://mdah.pic-time.com/-flagcommissionround2/gallery.