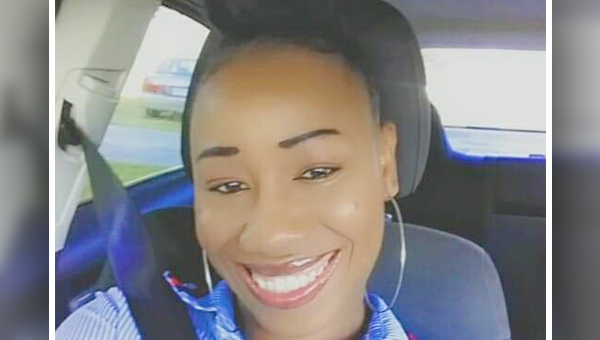 Suspect arrested, charged in the murder of a Tallulah woman

TALLULAH — Wednesday, Louisiana State Police Detectives, with the assistance of the Madison Parish Sheriff’s Office, arrested 42-year-old Curtis Carroll of Tallulah and charged him with the murder of Pamela Oliver, 38, of Tallulah.

Carroll has been charged with second-degree murder and is currently being held in the Madison Parish Jail.

Monday, detectives were contacted by the Madison Parish Sheriff’s Office in reference to a missing person.

During the investigation, officials learned that Oliver had been last seen on Saturday and was reported missing the following day. Tuesday, Oliver’s body was found in an area of farmland in Mound.

In a press release, officials said Carroll murdered Oliver and discarded her body along a tree line.

Woman in custody following early morning assault on her father

A daughter is in jail after being arrested for attacking her father, leaving him beaten and bloodied. According to Warren... read more