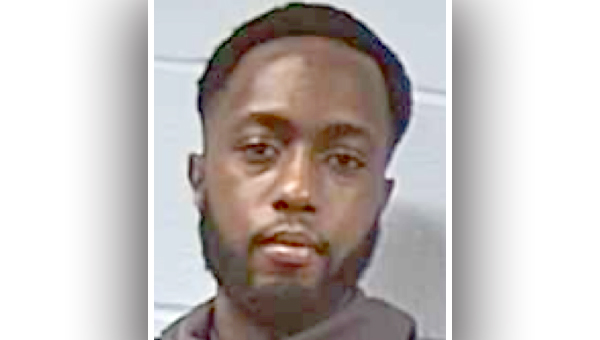 Traffic stop leads to the discovery of cocaine, firearm

A traffic stop for an expired tag Sunday morning led to the arrest of a Vicksburg man for drug and firearm charges.

Sunday, just before 10:30 a.m., officers stopped a vehicle driven by Jamal Williams, 33, on Halls Ferry Road for an expired tag. During the stop, officers discovered cocaine and .40 caliber Smith and Wesson pistol in the vehicle. Williams was arrested and charged with possession of cocaine and possession of a firearm by a convicted felon.

Williams appeared in Municipal Court Monday, where Judge Angela Carpenter set Williams’ bond at $100,000 and bound his case over to the grand jury.

Crews with the city of Vicksburg worked Monday to install new banners along some of the entryways into Vicksburg. The... read more