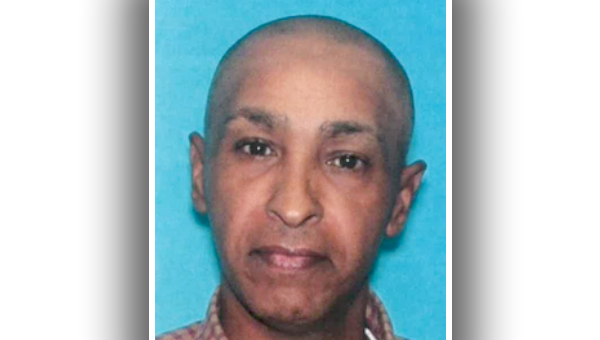 Vicksburg man charged with shooting his brother in the neck

One brother is in custody and another remains hospitalized following a shooting late Friday on Washington Street.

Shortly before 10 p.m. Friday, officers were dispatched to The Pitts Apartments for a reported shooting. When the officers arrived, they found Clarence Jackson suffering from a gunshot wound to the neck.

Emergency medical units from the Vicksburg Fire Department responded and transported the victim to University of Mississippi Medical Center. His condition is not known.

Witnesses at the scene told officers the suspect, the victim’s brother Anthony Jackson, was still on the scene. He was detained without incident.

Anthony was charged with one count of aggravated assault with a firearm. He appeared in Vicksburg Municipal Court Saturday where Judge Penny Lawson set bond at $25,000 and bound the case over to the grand jury.