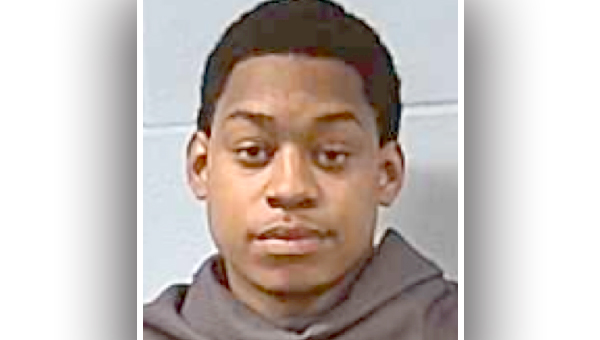 A Vicksburg man is in custody and charged with felony domestic violence after allgedly assaulting his girlfriend Monday.

Keith Oliver, 24, was arrested just before noon Monday at his home and is charged with one count of felony domestic violence.

He appeared in Vicksburg Municipal Court Monday, where Judge Angela Carpenter placed an $80,000 bond on him and bound his case over to the grand jury.

• On Saturday, at 3:29 p.m., officers responded to a reported theft that occurred at a home in the 200 block of Meadow Lane. The victim reported a male subject stole a Rock Island Armory 1911 .45-caliber pistol.

• On Sunday, at 9:41 a.m., officers responded to Colonial Daycare, 704 Belmont St., about a theft. The victim reported someone stole a purse, with bank and credit cards as well as $15. The vehicle had been left unlocked.

• On Sunday, at 2:33 p.m., officers responded to a home in the 100 block of Irene Street in reference to a theft.  The resident reported someone had broken into the house and stole a 58-inch Hisense television, a blue pit bull puppy, and 10 pairs of Nike Jordan’s and Adidas shoes.

Narcotics investigation earlier in the year results in another arrest

A narcotics investigation conducted earlier in the year, netted another arrest Sunday. According to the Vicksburg Police Department, officers with... read more