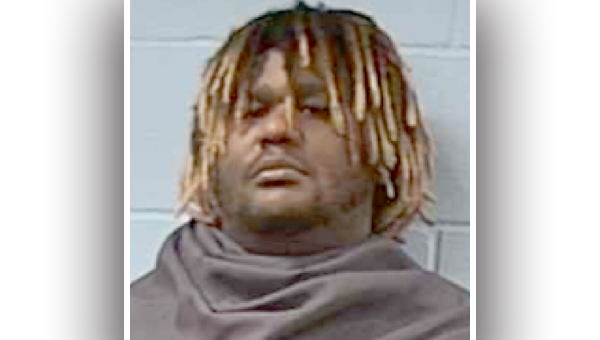 Narcotics investigation earlier in the year results in another arrest

A narcotics investigation conducted earlier in the year, netted another arrest Sunday.

According to the Vicksburg Police Department, officers with the department’s Narcotics/Net Team arrested Devin Snow, 24, of Vicksburg Sunday night shortly after 10 p.m.

Snow was arrested on a warrant for sale of marijuana. He appeared in Vicksburg Municipal Court Monday, where Judge Angela Carpenter placed a $45,000 on him and bound the case over to the grand jury.

The city of Vicksburg is considering blocking off a portion of Washington Street this weekend to allow more pedestrian traffic... read more