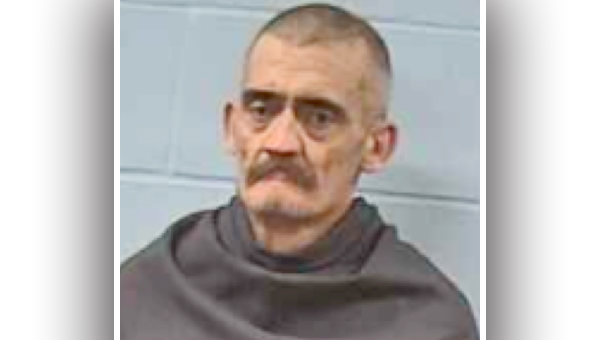 Vicksburg man arrested for possession of meth at grocery store

A disturbance at Morgan’s Piggly Wiggly on Halls Ferry Road Saturday has led to the arrest of a Vicksburg man for drug charges.

During an initial appearance in municipal court Sunday, Judge Angela Carpenter set Winship’s bond at $10,000 and bound his case over to the grand jury.

A Vicksburg man has been arrested and charged with felony domestic violence after an altercation with his girlfriend early Sunday.... read more