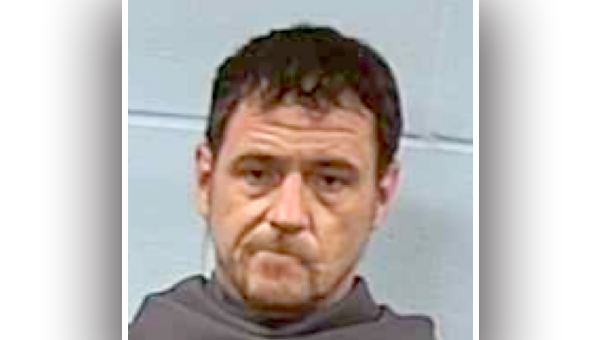 Vicksburg man arrested after attempting to strangle his wife

A Vicksburg man is facing a felony charge of aggravated domestic violence after a disturbance Monday at a Vicksburg hotel.

Just after midnight Monday, officers responded to Candlewood Suites on Frontage Road in reference to a domestic disturbance. According to the Vicksburg Police Department, evidence at the scene led to the arrest of 38-year-old James Barnette, of Vicksburg.

Officials said the incident involved Barnette’s wife and attempted strangulation during the disturbance.

He was charged with one count of aggravated domestic violence.

During his initial court appearance Monday in Vicksburg Municipal Court, Judge Penny Lawson placed a $100,000 bond on Barnette and bound his case over to the grand jury.