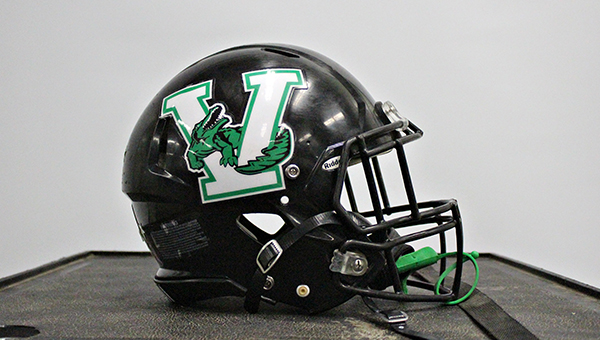 The game was originally scheduled for next Friday, but the switch was made to accommodate the start of Cleveland Central’s fall break.

Vicksburg will play No. 3 Neshoba Central this Friday night at 7 p.m., at Warren Central’s Viking Stadium.

For a day, maybe two, the Vicksburg Gators got to bask in the glow of a thrilling come-from-behind victory that... read more