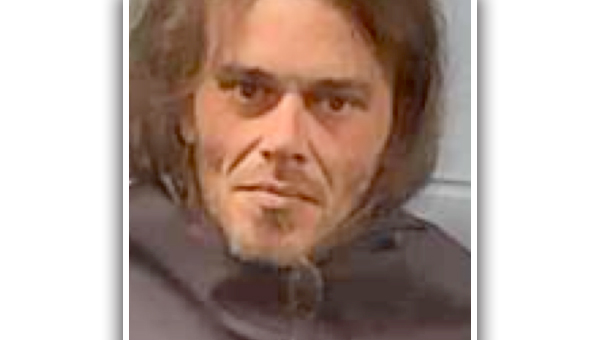 A South Carolina man is facing a felony drug charge after being arrested Wednesday.

According to a release from the Vicksburg Police Department, officers responded to a report of a man waving a large knife in the 3300 block of Clay Street Wednesday just before 8:30 a.m. After making contact with the individual, identified as Joshua Lisk of Westminster, S.C., officers took him into custody after discovering drugs.

Lisk was arrested and charged with possession of methamphetamine. He appeared in Vicksburg Municipal Court Wednesday afternoon, where Judge Penny Lawson set his bond at $50,000 and bound his case over to the grand jury.

St. Alban’s offering services to help those grieving over loss

For many, the seasonal transition from fall to winter is a time of celebration and joy as families and friends... read more