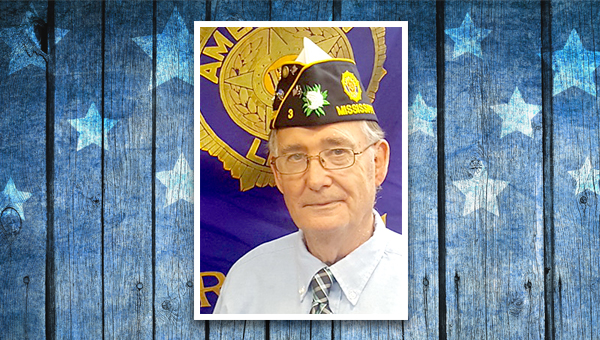 Veterans Day events go virtual due to concerns about COVID-19

The city’s Veterans Day events have traditionally begun with a parade at 9:30 a.m. that included the county’s two high school bands, military vehicles and Junior ROTC units. The parade was followed by a memorial ceremony at the Rose Garden on Monroe Street.

The coronavirus changed those plans.

“We will have a virtual program for Veterans Day; there will be no parade,” Glasper said, adding the program will be broadcast on Channel 23, the city of Vicksburg’s access channel, and VTV’s Facebook page at 11 a.m. Wednesday.

“Everything has already been recorded,” he said.

Speaker for the program will be Carl Baker of Vicksburg, a life member of American Legion Post 3 who has been a member for over 30 years and is presently an executive committee member for District VI, Department of Mississippi.

He has served as the Commander and Vice Commander for District VI for two years each and has held many offices at the post.

Baker enlisted in the U.S. Army in 1970 as a military policeman. He retired in 1992 after serving as a First Sergeant at the HHC, 197th Ordnance Battalion in Muenchweiler, Germany.

After moving to Mississippi, he became a substitute rural route carrier with the U.S. Post Office and is presently the owner of The Hot Dog Man on Monroe Street.

He is married to Julia, who is a member of the American Legion and Auxiliary.

The couple has four children, one of whom was in Desert Storm and one who works for the U.S. Army Engineer Research and Development Center.

A Vicksburg man faces a charge of murder after his arrest in the Friday night shooting death of  A’Treio Richards,... read more