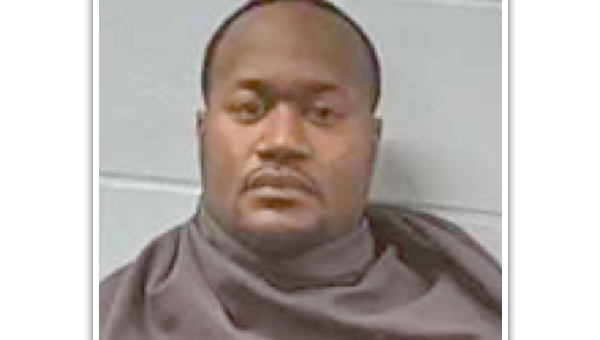 A Vicksburg man arrested and charged with murder in connection to the Friday night shooting death of a teenager was in court Tuesday.

During his initial court appearance in Vicksburg Municipal Court Tuesday afternoon, Cornell Antonio Miles, 32, was officially charged with first-degree murder and one count of felon in possession of a firearm involving the incident Friday evening on Elizabeth Court that led to the death of 19-year-old A’Treio Richards.

Judge Angela Carpenter placed a $2 million bond on Miles for the murder charge and an additional $30,000 for the weapons charge. His case was bound over to the grand jury and he was placed in the Warren County Jail.

In announcing Miles’ arrest Monday, the Vicksburg Police Department said the shooting stemmed from an incident that took place in the city parking lot near LD’s Bar and Lounge on Oct. 6. During that incident, two people, including a security guard at the establishment were shot, and one other person, 31-year-old Wade Carter, was killed.

Earl Winters, 29, of Vicksburg, has been identified as the shooter in that incident and remains at large.

In Friday’s shooting, officers arrived at the home on Elizabeth Circle and found Richards laying beside a vehicle with a gunshot wound to his upper left chest. The vehicle had also been struck several times by bullets. Warren County Deputy Coroner Kelda Bailess declared Richards dead at the scene.

The shooting death was Vicksburg’s 10th homicide of 2020.

Porter’s Chapel to close for the week after student, family test positive for COVID-19

Porter’s Chapel Academy and its daycare will be closed for the remainder of the week following news that a student... read more