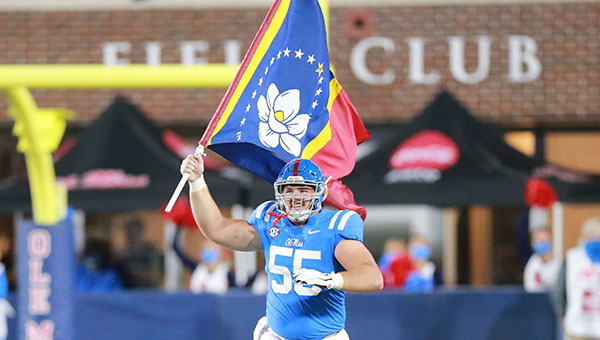 A recap of performances by Vicksburg’s college football and NFL players from games played over the weekend:

• Ole Miss kicker Casey Griffith (St. Aloysius) converted one PAT attempt and kicked off once in the win over South Carolina.

• Indianapolis Colts wide receiver DeMichael Harris (St. Aloysius) caught one pass for 21 yards in a 34-17 victory against the Tennessee Titans.

• Tennessee Titans cornerback Malcolm Butler (Vicksburg High) had six total tackles and one pass defense in the Thursday night loss to the Colts.

The Week 10 NFL opener between the Indianapolis Colts and Tennessee Titans on Thursday was just another game for most... read more