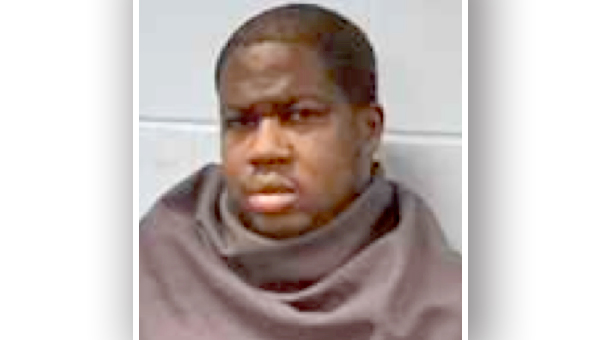 A traffic stop Monday led to the arrest of a Vicksburg man and yet another charge for driving under the influence.

Michael Brown, 30, of Vicksburg, was stopped for speeding near the intersection of Washington and Belmont Streets Monday at 4:17 p.m.

When the officer detected the odor of alcohol on his breath, Brown was transported to the police station and given a breathalyzer test. Based on the results of the test, Brown was charged with felony driving under the influence.

Brown has two prior convictions for driving under the influence.

He was also cited for speeding and driving with a suspended license.

During his initial court appearance Wednesday, Brown received a $20,000 bond and had his case bound over to the grand jury.

Toys and children are synonymous, especially at Christmas. And to make sure the youngest in the Vicksburg community don’t go... read more