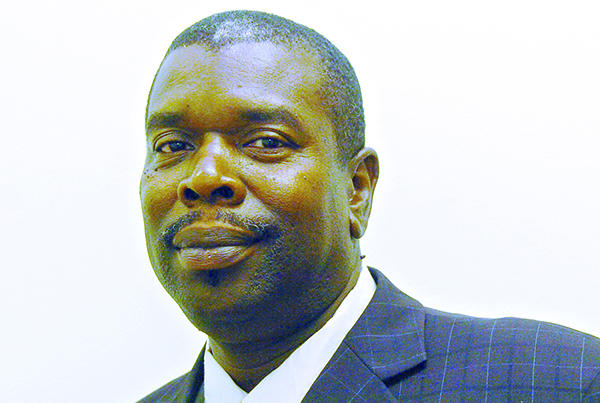 North Ward Alderman Michael Mayfield said he and his wife, Bertha, are improving after testing positive for the COVID-19 virus.

The disease caused him to miss Monday’s meeting of the Board of Mayor and Aldermen.

“We’re doing pretty good; we had some rough days the past two days, but we’re both doing a whole lot better,” he said.

Mayfield said he and his wife expected to have a second test Friday. “Hopefully, we’ll test negative and we’ll be free of this,” he said.

Mayfield and his wife tested positive for COVID-19 on Dec. 28. Mayfield said he suffered “sweats” and chills from the disease, adding he caught the virus through a family gathering.

“This is nothing to play with as anyone who has had it will tell you,” he said. “Overall, we’re blessed when you consider what other people have gone through with this. We’re going to bounce back from this; we’re feeling good.”