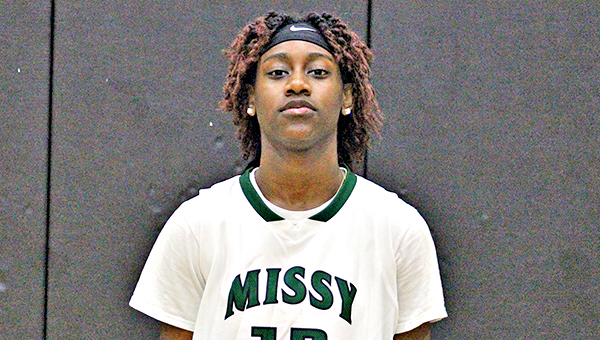 Layla Carter scored a game-high 16 points for Vicksburg High in a 74-31 win over Provine on Tuesday.

The Vicksburg Missy Gators checked one milestone off their to-do list on Tuesday night.

Layla Carter scored 10 of her team-high 16 points in the first quarter, and six players scored at least eight points as the Missy Gators demolished Provine 74-31 to clinch the No. 1 seed in the MHSAA Region 4-5A tournament next month.

Vicksburg won last year’s region tournament and will be a heavy favorite to repeat after winning all of its league games this season by at least 11 points. The latest demolition job of Provine was over quickly, as the Missy Gators jumped out to a 21-4 lead at the end of the first quarter and led 42-10 at halftime.

Tiara Sims made three 3-pointers and finished with 11 points for PCA, and Zyer Smith scored 10. 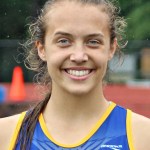 Kivett also had a double-double Monday in a 46-36 win over Prairie View Academy. She totaled 24 points, 10 rebounds, seven steals and four assists in that game.

Boys
Clinton 60, Warren Central 33
Omarion Luss made three 3-pointers in the first half to help Clinton build an 18-point lead by the break, and the Arrows (14-0, 5-0 Region 4-6A) cruised past Warren Central in a boys’ basketball game Tuesday.

Luss finished with 14 points. Kimani Hamilton made four 3-pointers in the game and totaled a game-high 18 points, while Micheal Bell scored eight.

Manchester 36, Porter’s Chapel 31
Lawson Selby had 15 points and five rebounds for Porter’s Chapel Academy, and Chris Taylor added seven points, but Manchester held off the Eagles in a low-scoring game on Tuesday.