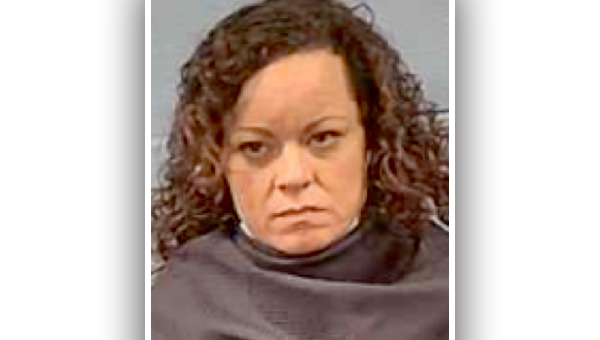 An officer initially stopped her vehicle for erratic driving. After searching the vehicle, officers discovered approximately eight grams of methamphetamine.

During her initial court appearance Wednesday in Vicksburg Municipal Court, Johnson was charged with one count of possession of methamphetamine. Judge Penny Lawson set Johnson’s bond at $20,000 and bound her over to the grand jury.

On Monday, at 3:33 p.m., officers responded to Cedar Grove Mansion, 2200 Oak Street, in reference to a stolen vehicle. The victim reported stole their Nissan Altima. The vehicle was later recovered in Hinds County.

• On Tuesday, at 5:44 p.m., officers responded to an address in the 1200 block of Washington Street in reference to a theft. The victim reported someone stole a purse from a 2001 Ford F350. The vehicle was unlocked with the windows rolled down.

Three Vicksburg residents have been arrested and charged in connection to an armed robbery that took place early Monday at... read more