City to get bids for Civil Rights, Sherman Avenue parks 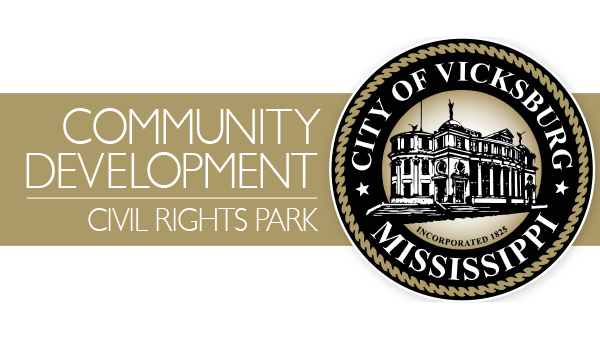 The Board of Mayor and Aldermen Friday took a step toward completing two projects, authorizing City Clerk Walter Osborne to advertise for bids for work at the Kuhn Civil Rights Park and Sherman Avenue Park.

City Attorney Nancy Thomas said one contractor will be hired for both projects.

“We’re going to start construction,” Mayor George Flaggs Jr. said. “This is a continuation of the civil rights park and construction work on Sherman Avenue Park to retrofit it to be more of a family park as well as baseball.”

The Kuhn Civil Rights Park is being built on the site of the former Kuhn Memorial Hospital, which was demolished in 2019.

The board in January 2020 approved a contract not to exceed $15,000 with Wier Boerner Allin Architecture to design the park, prepare the construction documents, handle negotiations with the contractor and oversee the park’s construction.

Flaggs in December appointed a seven-member committee to develop the design and concept for the park at the former hospital property, which will include a walking trail and serve as an educational resource by highlighting the importance of Kuhn and the civil rights era to the community.

The park is expected to include monuments to Kuhn and Dr. Martin Luther King, and markers showing the contributions of area residents, churches and organizations to the civil rights movement.

Original plans for the Kuhn property envisioned a multi-use development of homes and retail businesses and recreation areas. After the board failed to find a non-profit organization to do the development, Flaggs suggested the park.

Located in the Kings community, Sherman Avenue Park has been a long-neglected facility.

“We’ve got the (barbeque) grills up and we’re going to modify the concession stand,” he said. “We’ll have a playground and we’re going to be a lot more conducive to kids, make it a family-oriented park. It’s going to nice. People will be real proud of it.”