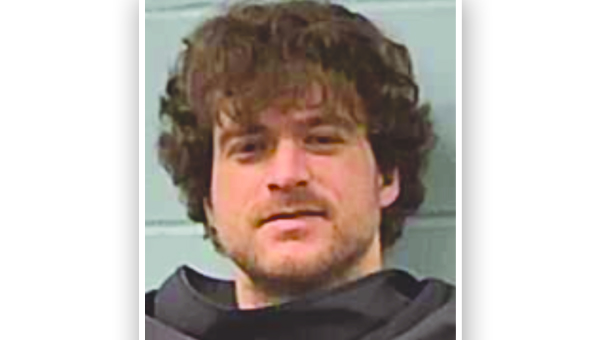 A Vicksburg man is in custody, charged with possession of methamphetamine following a traffic stop early Thursday.

Brian Williamson, 26, of Vicksburg, was taken into custody at 4:58 a.m. Thursday during a traffic stop near the intersection of Halls Ferry Road and Fisher Ferry Road. During the stop, he was found to be in possession of approximately 13 grams of methamphetamine.

Williamson is charged with possession of methamphetamine. During his initial court appearance Thursday, Judge Angela Carpenter set Williamson’s bond at $30,000 and bound his case over to the grand jury.

Those struggling with drug addiction can call the National Drug Helpline at 844-289-0879.

• On Wednesday, at 9:31 a.m., officers responded to the area of Highway 61 South and Redbone Road in reference to a stolen vehicle. The victim reported his 2013 BMW 528I was missing. According to the victim, he had a flat tire in that area and when he returned to retrieve his vehicle it was gone.

‘Gold in the Hills’ opens its 85th season this weekend

COVID-19 shuttered theatre productions across the country, leaving actors upstaged and audiences in the lurch. This void in the industry... read more