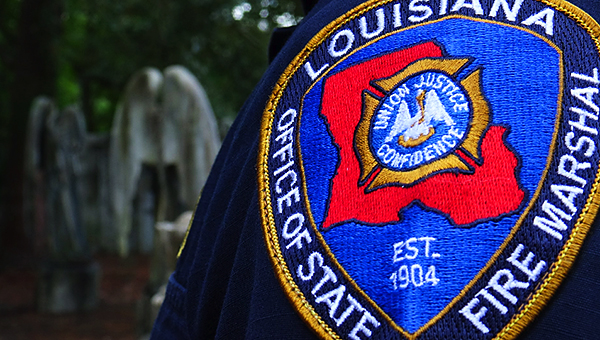 WEST CARROLL PARISH — Deputies with the Louisiana State Fire Marshal’s office have concluded an investigation into a house fire that claimed the life of a woman in the Pioneer community on March 6.

Just before 7 p.m. on March 6, West Carroll Ward No. 2 Fire District responded to a call for a residential fire located in the 2800 block of Leggitt Crossing in Pioneer. Firefighters later located the body of a female occupant in the home’s living room.

Official identification and cause of death are pending with the West Carroll Parish Coroner’s Office. However, the victim is believed to be the 76-year-old homeowner.

After an assessment of the scene, deputies determined the fire originated in the home’s kitchen and was caused by unattended cooking practices. The case has been classified as accidental.

Deputies learned the victim called a relative who lived next door to request assistance in putting a fire out in the home. The relative made attempts to rescue the victim but was unsuccessful. It is unknown if this home had working smoke alarms at the time of the fire.