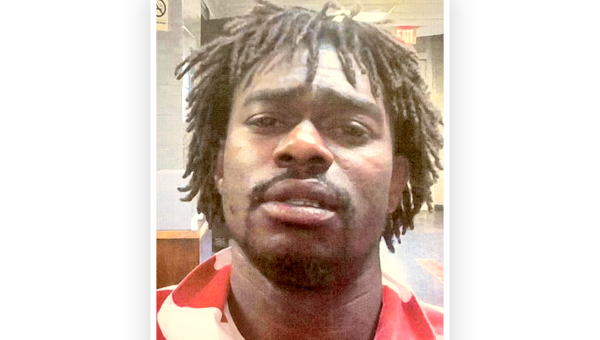 PORT GIBSON — Investigators with the Claiborne County Sheriff’s Department have arrested one person in connection to a shooting last Thursday.

Just before midnight on March 11, investigators with the department were dispatched to the emergency room at Claiborne County Hospital in response to a report of a gunshot victim.

There, investigators were informed by a witness that Devon Phillips reportedly shot the victim after an altercation and then fled the scene.

On Friday, Phillips was found, arrested and charged with aggravated assault with the use of a deadly weapon.

Phillips was arraigned Sunday and received a $250,000 bond. The name of the victim and the site of the altercation were not provided by authorities.

Baylot, decorated engineer, succumbs to his years-long battle with…