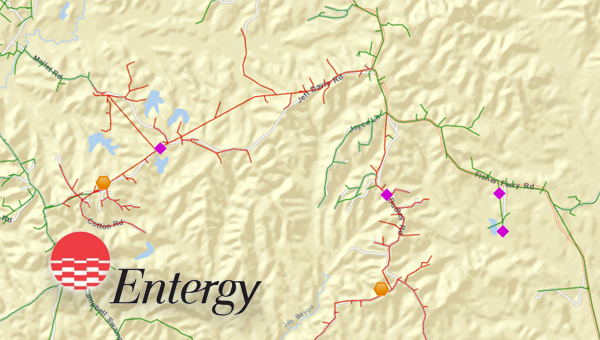 As the brunt of the severe weather system rolls through, a number of power outages are popping up in Warren County.

As of 5:25 p.m. Wednesday, nearly 200 Entergy customers, according to the company’s power outage tracking website, were shown to be without power.

The largest areas affected are those customers living along Jeff Davis Road between Fisher Ferry and Redbone roads. Another large number of outages was reported along Dudley and Ross roads.

The estimated restoration time for both of these areas was listed as between 7 and 7:30 p.m.

Due to the severe weather that is expected to roll through Warren County, those who had appointments to receive their... read more