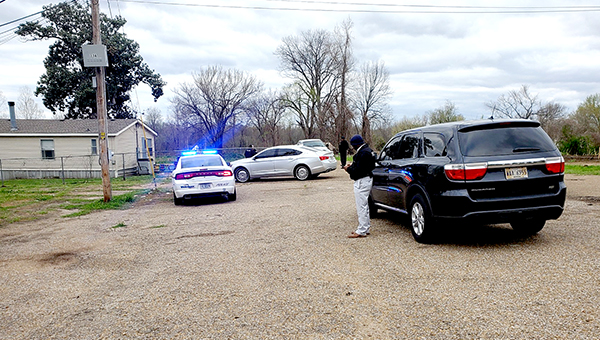 A teenager was wounded Thursday afternoon at a home near Kings Street and North Washington Street when he accidentally shot himself in the arm.

Vicksburg Police and emergency medical units were dispatched to a home near the Food Maxx location on North Washington Street for a reported shooting at around 5 p.m.

The victim, 19, was transported to the emergency room at Merit Health River Region with a self-inflicted gunshot wound to the arm. 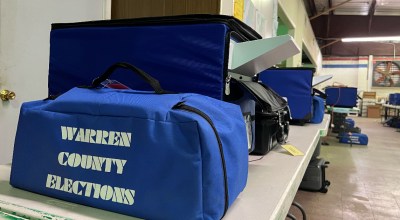