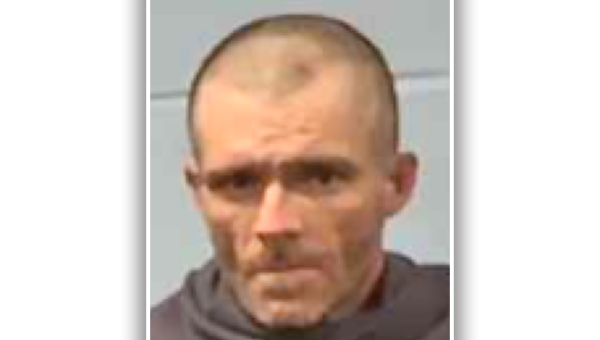 A Vicksburg man, wanted in connection to multiple thefts was arrested early Wednesday during a traffic stop.

Kevin Sanders, 37, of Vicksburg, was arrested on multiple felony warrants Wednesday at 1:08 a.m. He was wanted for two thefts that occurred on Nov. 4, including the theft of a generator from a truck at the EconoLodge, and the theft of an automobile engine from Hillcrest Conoco on U.S. 61 South.

During his initial court appearance Wednesday, Judge Angela Carpenter set Sanders’ bond at $5,000 for each charge for a total of $10,000 and bound his case over to the grand jury.

JACKSON — The Mississippi Lottery Corporation President Tom Shaheen announced Wednesday he will retire on June 30. “This is a... read more