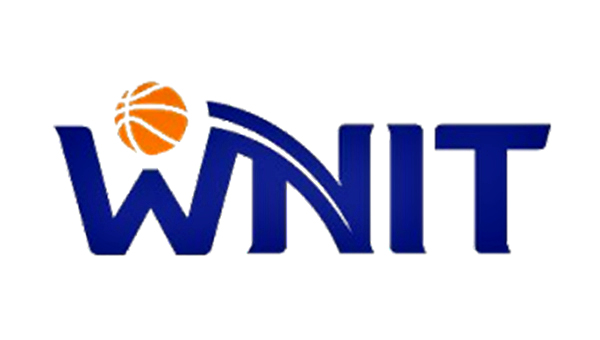 For the first time in program history, Ole Miss’ women’s basketball team will play for a major national tournament championship.

Shakira Austin finished with 18 points and eight rebounds, Madison Scott had a double-double with 14 points and 11 rebounds, and the Rebels beat Northern Iowa 60-50 on Friday to advance to the WNIT championship game.

It is Ole Miss’ first appearance in the championship game of either the WNIT or NCAA Tournament. The Rebels will play Rice for the title Sunday at 1 p.m. in Memphis. The game will be available on streaming service FloHoops.

Rice beat Delaware 85-75 in the other semifinal on Friday.

Ole Miss shot 45.1 percent for the game, and only attempted four 3-pointers. Northern Iowa shot 31.6 percent (18-for-57) and was 6-for-22 from 3-point range while putting up its lowest point total of the season.

Austin and Scott were the only Ole Miss players to score more than six points, but 10 players scored at least two.

Karli Rucker led Northern Iowa with 16 points, and was the only player for her team in double figures. Megan Maahs had seven points and eight rebounds.