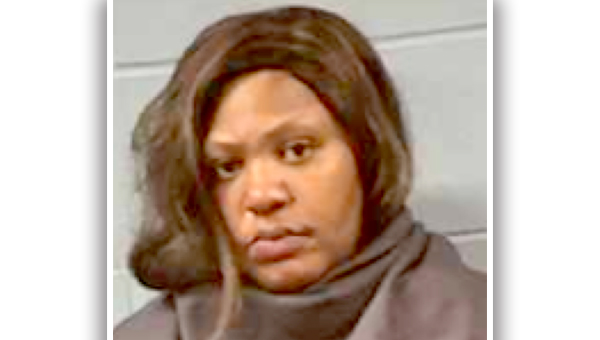 A Jackson woman is in custody and charged with a burglary early Saturday on Adams Street.

During Ivy’s initial court appearance Monday in Vicksburg Municipal Court, Judge Angela Carpenter set her bond at $60,000 bond and bound her case over to the grand jury.

• On Friday, at 12:55 p.m., officers responded to the Veterans of Foreign Wars Post, 1918 Washington St., in reference to an earlier burglary. The victim reported stole a cash register containing $219.00 and a Ruger pistol.

District reports another week of no COVID-19 activity