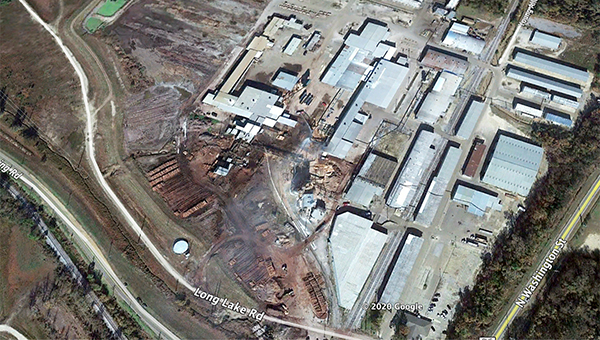 The Board of Mayor and Aldermen have accepted the bid of a Yazoo County contractor to extend the Haining Road Levee surrounding Vicksburg Forest Products.

The board Monday accepted the $998,000 bid of Anderson Contracting of Yazoo City to build the levee to protect the city’s main waterline and allow Vicksburg Forest Products to expand. The plant expansion is expected to create 60 direct jobs and involve $40 million in corporate investment.

“We’re going to put this on the fast track,” Mayor George Flaggs Jr. said Friday. “This has so much potential for the people of Vicksburg. It’s creating jobs like never before in the Kings community.”

The city received $1.2 million in state funds for the engineering and construction of the levee. The board used $204,408 of the state allocation to pay for the project’s engineering and acquire land for wetlands mitigation.

Preliminary plans involve building a new levee along the north side of Haining Road at Long Lake Road and connecting it with the existing levee. The levee was originally built to protect the former Anderson-Tully mill.

Despite delays brought about by rainy weather and a week-long snow and ice event in mid-February, the construction of a... read more