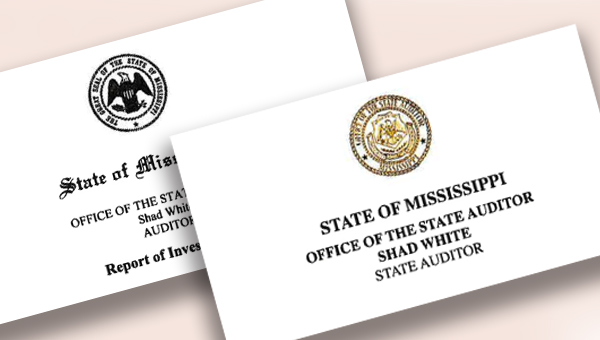 In a letter to the Vicksburg Warren School District dated March 22, investigators said that “after a thorough investigation, there was not enough evidence to substantiate the allegations” brought against Shaquita Burke, the District’s former chief financial officer.

The Office of the State Auditor’s Investigative Division said in the letter that the case was closed on March 22.

The allegations of fraud were detailed in a report that criticized a number of internal controls within the District and issues that were out of compliance with state laws found during a review of the District’s financial operations for fiscal year 2020, which closed June 30.

The report also levied allegations of “fraud, waste and abuse” against Burke, who announced her resignation on Nov. 19 and officially left her post on Dec. 15.

One of the allegations investigated by the Office of the State Auditor’s Investigative Division involved travel reimbursements Burke improperly received.

Burke repaid all of those funds before leaving the District.

The other item reviewed by investigators involved a finding that a number of accounts were out of balance and not properly reported to the District’s Board of Trustees.

In its response to auditors, the District blamed the errors on the transition to a new accounting system and claimed the errors, including the negative balances, had been addressed. “Those balances have now been resolved and approved by the Board,” the District said in its written response to state auditors.

At the time of the report being made public, the District offered written statements in response to findings by the auditors and actions taken to address those issues.

“The District goes to great lengths to be sure that taxpayers’ money is accounted for properly and most of the findings had already been discovered and adjusted through internal controls,” the District said in its response to The Post in December. “We appreciate the assistance and cooperation of the State Auditor’s office in helping us and other public entities remain compliant.”

“The District worked with the State Auditor’s Office throughout the audit process and as we were made aware of issues, the District administration was given an opportunity to investigate, rebut, dispute, explain and/or clarify on each concern,” the District told The Post.

Burke was hired by the Vicksburg Warren School District in June 2015. At the time, she was the business director for the Greenwood Public School District. She replaced Dale McClung, who held the position since 1988 before retiring.