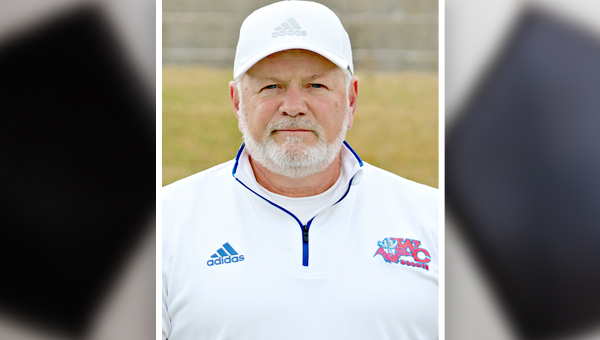 For the past 15 years, Warren Central has been among the most consistent boys’ soccer teams in the state.

In recent years, however, when it came time to be recognized for his work on a local level, head coach Greg Head has been a bit overlooked. He’d only been selected as The Vicksburg Post’s Warren County soccer Coach of the Year once in the past six seasons despite winning nearly 100 games in that span.

“There’s a lot of good coaches here in town, and it seems like when we do well somebody else across town wins state,” Head said with a laugh. “It’s just one of those things.”

No one in Vicksburg won a state championship this season, but Head did finally add another Coach of the Year award to his total. For leading the Vikings to a 14-5-1 record in perhaps the toughest region in MHSAA Class 6A — as well as an inexperienced WC girls’ team to a .500 record — he claimed the honor for the first time since 2017.

It’s the fifth time he has won it overall, the most of any coach in county history.

“It’s been a few years since I’ve had it. I’m more happy for my kids, because it means they’re getting the recognition and they deserve it. We play top-level athletes across the board and it’s tough,” Head said.

Three of Warren Central’s five losses this season came at the hands of MHSAA Region 4-6A rivals Clinton and Madison Central — who played each other in the Class 6A semifinals; Madison Central won the state title — and two of those were by one goal. The region losses kept the Vikings out of the playoffs for the second year in a row, even though they were ranked in the top 10 in Class 6A by MaxPreps.com the entire season.

“It was a bittersweet year,” Head said. “The past two years we’ve probably had two of the best teams that have ever come through here since I’ve been here, and to not make the playoffs either year it was tough. We could work the ball down the field against anybody. We can hang with anybody in the state.”

The Vikings certainly showed that throughout the season, and throughout Head’s long tenure as coach. Three of their five losses this season were by one goal against Class 6A playoff teams, and another was a 3-1 setback against playoff-bound Gulfport.

“They were a pretty team,” Head said of his team’s offense. “They would be working the ball down the field and I’d be thinking, ‘Golly, this is my team!?’ It’s been a while since I had one like that.”

Head said those kinds of showings not just this season, but over the past decade-plus, have earned the Vikings a measure of respect across the state. 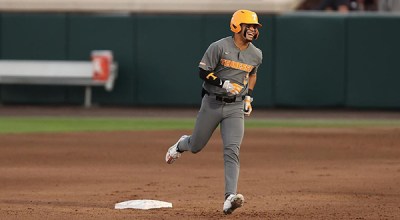 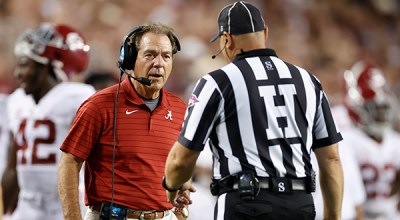 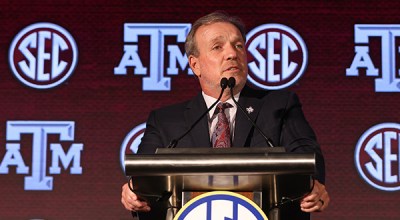