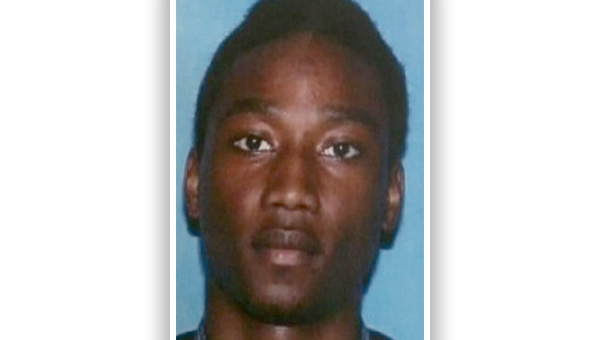 Authorities have identified the suspect connected to a hit-and-run early Friday that killed a pedestrian walking along U.S. 61 South near the Vicksburg Municipal Airport.

Christopher Deion Rand, 25, is wanted in connection to Friday’s fatal accident that took place around 5 a.m. Rand is described as 6-feet, 1-inches tall, weighing 185 pounds. Rand is last known to have been staying in Claiborne County but lists a Jackson address.

A warrant has been issued for one count of felony leaving the scene of an accident resulting in personal injury or death. If convicted, Rand could face up to 20 years in prison and a $10,000 fine.

For much of Friday, officials were searching for a Nissan Titan truck that was involved in the accident. At around 2:30 p.m., the 2010 dark gray truck that Rand was reportedly driving was found abandoned in the rear of the parking lot at the Dixiana Motel, 4041 Washington St.

The identity of the person killed is being withheld pending the notification of the next-of-kin. Other law enforcement agencies are assisting in locating family members.

Crews with AT&T have arrived to fix lines knocked down at around midnight when high winds and heavy rains all... read more